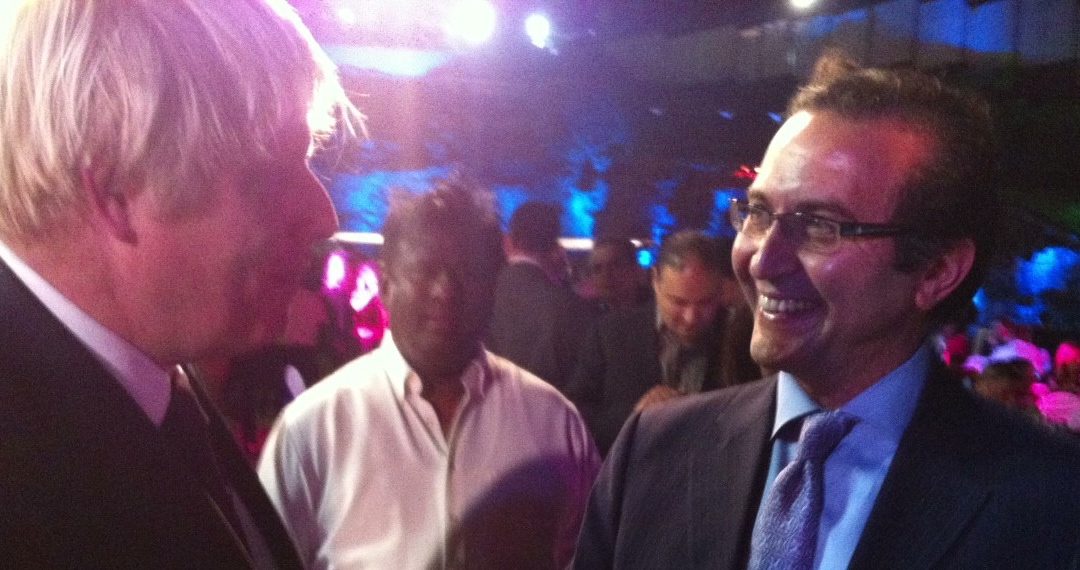 As it expands its interests in supplying direct reduced iron (DRI) to southern Asia, Basetrade Global’s CEO, Francis Zadan, has spent the latter months of 2012 in India. Dr Zadan was invited by UK Trade & Investment to participate in its India Marketing Strategy Scholarship Programme (IMSSP) at the prestigious SP Jain Institute of Management and Research in Mumbai.

Dr Zadan will follow his attendance at the programme with a tour of India’s steel-producing plants in 1Q13. “As a feed material used by steel mills, direct reduced iron has both economical as well as environmental advantages for steel production in India. The Indian market is becoming increasingly receptive to accessing and deploying direct reduced iron, and Echelon’s participation in UKTI’s IMSSP and the subsequent meetings we have undertaken recognise that reality,” explained Dr Zadan.

The timing of Dr Zadan’s visit to India’s eastern industrial heartland coincided with the Mayor of London’s high-profile, five-day trade mission to the country in late November. “India’s economy is the second-fastest growing in the world, as the scale of the Mayor’s own trade delegation has reflected,” commented Basetrade Global’s CEO. “Following our lengthy visit and intensive exploration of the marketplace for direct reduced iron, the opportunities for Basetrade’s business in India as it urbanizes swiftly are clear.”