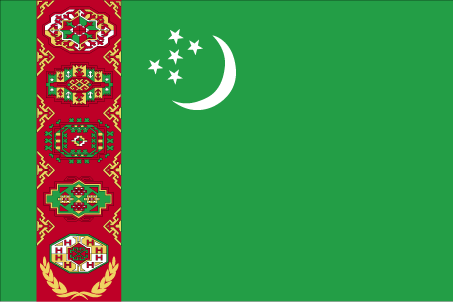 Basetrade Global’s CEO, Francis Zadan, took part in a conference held to further boost Turkmenistan-UK’s bilateral trade. The delegates were received at the Foreign & Commonwealth Office in London at a reception hosted by His Royal Highness The Duke of York.  Having made fruitful contacts with high-ranking members of the Turkmen government, Basetrade’s senior executives are scheduled to undertake a follow-up visit to the country in March 2012. “Turkmenistan is an energy-rich country with vast resources,” commented Francis Zadan. “As a supplier of raw materials to some of the world’s fastest-growing marketplaces, we look forward to making Turkmenistan a major area of our future focus and look forward to building on the relationships that we have been able to establish.”